The goal of this program is to help all participants, regardless of their starting point, develop greater confidence, clarity, and influence in their speaking ability. This is accomplished either through speaking focussed class work or our more team building focussed debate workshops.

Our workshops are custom tailored to maximize the career and personal benefits of effective dialogue and public speaking.  The speech model that we’ll practice is useful for briefings, elevator talks, interviews, and even as a structure for hour-long presentations.

By the end of the workshop, you should be able to significantly reduce your fear of public speaking and use rehearsal techniques to develop a strong, confident and influential speaking voice.

With a combined background in education, business and law, Rudi provides advanced training in public speaking, communications, and debate.

Rudi works with business leaders who want to motivate, inspire, and influence audiences.

He also works with senior technical professionals who want to win people’s attention, respect, and cooperation.

Different groups have different goals when it comes to public speaking and workshops are custom tailored to maximize the career and personal benefits of participants. The following are two examples of custom goals based on career paths.

Personal Banker—Role is client facing and public speaking is needed for client meetings and selling.

Senior IT Developer—Role is mainly internal and public speaking is needed for internal meetings and collaborative teamwork.

Both groups of participants would start with similar exercises to build a baseline and identify any obvious areas of concern (volume, eye contact, body language, filler words, etc.). Short speeches on easy topics are used to elucidate the issues and individual exercises and feedback are used to correct them.

Both groups would usually proceed to work on their ability to fully explain their ideas. This often involves a focus on why statements are supported/believed and why these statements have importance to the discussion.

At this stage the exercises would deviate. Groups with client facing roles would begin to focus more on charismatic speaking and persuasive argumentation. Those groups with more internally focused careers would focus on meeting and collaboration skills which often involve listening and responding with clarity and precision.

All groups would end the workshop having met the goals of improved public speaking and with knowledge of the ways in which they can continue to practice to improve. As well, each group would receive additional career oriented feedback to help them advance professionally. 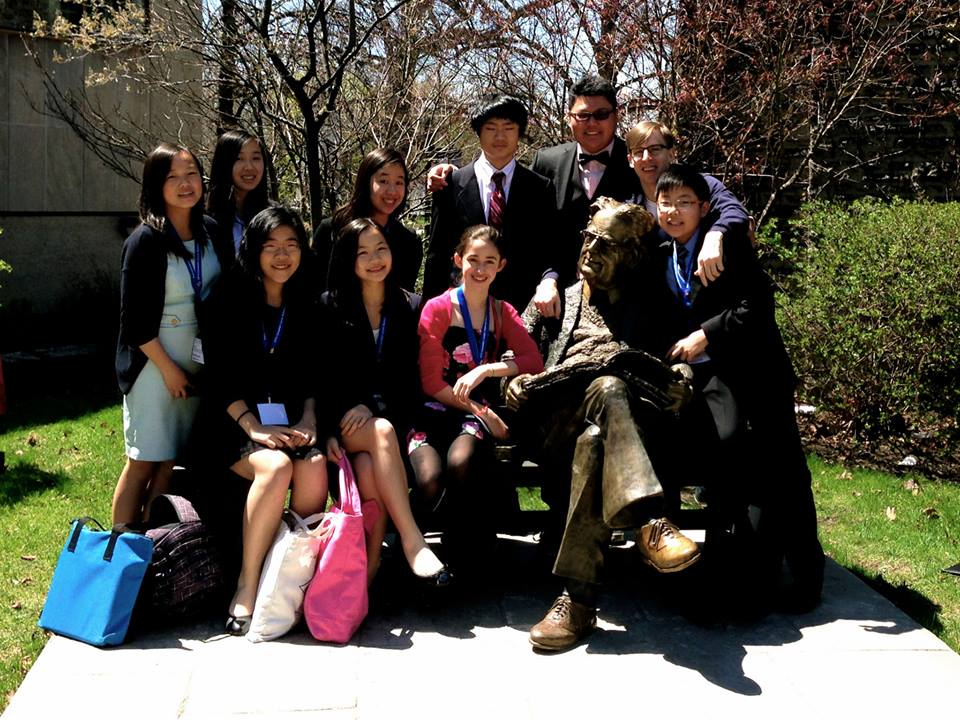